Words possess the power to start or resolve conflicts; the most crucial power there is. One must aim to utilize each word used properly. Knowing a good range of daily use and advanced adjectives can keep you ahead in the word game, be it in the real world or on the Scrabble board. Certain adjectives can be overused and that tends to take away from the severity of their impact.

Adjectives are used to define the state or emotion of the nouns or pronouns in a sentence. Being overused is a default put-off where language is used to attract the attention of the listeners or readers. Adjectives often fall victim to it since speakers have to use them for putting emphasis or to draw attention to specific portions of sentences. Using the same words too frequently will tame their power to affect the people on the other end.

Advanced adjectives are a set of adjectives that are advanced in nature in the sense that they are used in more linguistically or professionally advanced settings. Driving the boredom away from speech, speakers of the English language often opt for less commonly used adjectives to throw out compliments or rebukes to serve their purposes better. Using these advanced adjectives strips away the monotony off of the over usage of daily use adjectives in general.

There are adjectives that are used to express the personalities of people and they are labeled as Personality Adjectives. These adjectives are incessantly important to compliment someone or talk about them behind their back. There are naturally two different types of these adjectives - positive and negative.

These personality adjectives are, namely, positive in nature. People use these adjectives to speak highly of others. While they use the advanced adjectives to express what they think of others, it should express the additional fact that they are making an extra effort to make the receiver feel special and in turn, expressing their own sincerity towards the cause. Let’s elaborate on a few of these Positive Personality Adjectives -

An affable person would often be wearing a friendly smile. S/he would be someone who people would feel at ease to approach in case of anything big or small.

In a sentence - The affable customer relations office helped ease the frustrations of the waiting customers.

Someone amicable is able to remain friendly and pleasant often despite arguments or disputes. That is an appreciable quality in anyone since that should not be an easy thing to do.

In a sentence - I’m hoping to come to an agreement with both sides, being the amicable person that I am.

A conscientious person would be sincere about his/her duties and promises. It’s a great quality in someone you are putting your trust in.

In a sentence - Mr. Robson is never absent at work; very conscientious.

A convivial person would make people welcome and at ease. It’s a warm quality to have in anybody to spend time with.

In a sentence - We enjoyed the party very much, it had such a convivial atmosphere.

A courteous person is respectful towards others as well as their opinions even if they are different from their own.

In a sentence - Your children are very courteous. They offered us tea as soon as we walked in.

Someone’s exuberant nature would make them the heart of any gathering. They would automatically lift up the energy of the people around them.

In a sentence - I feel very exuberant today, I'll get anything done in no time.

Someone gregarious would draw others in with their friendly and joyful energy. A gregarious personality will help anyone talk themselves out of any trouble since they are so good at dealing with people.

In a sentence - He's always around a bunch of people and they love him. That's very gregarious.

Someone who is placid in nature would not be too easily excited in a time of crisis which is naturally a good idea. S/he would be able to keep his/her calm and think things through.

In a sentence - She wore a placid look when Romeo and Juliette ended.

Resourceful /rɪˈsɔːsfʊl/ - The ability to find quick and witty fixes to any trouble.

A resourceful person has a natural knack for getting things done easily which may seem harder for others.

In a sentence - The manager has been very resourceful with the customers. She is a fast thinker.

Someone with a versatile personality would fit nicely into any situation no matter what. Their nature would put the people around them at ease right off the bat.

In a sentence - Your sister has a versatile personality. I admire that in people.

These advanced personality adjectives are negative in nature and people use them to express the bad side to them. Though it is not a good thing to pass comments behind one’s back, you must have the right vocabulary to describe what characteristic of theirs has been bothering you. Everyday adjectives can also do the job but not as well as their advanced counterparts when it comes to expressing the severity of your feeling towards them. Take a look at the shortlist of negative words below to have them up your sleeve -

Someone aloof will not make others feel welcome. They would give off the vibe of being rather out of place or callous towards things going on around him/her.

In a sentence - He is aloof in nature, better not expect him in intimate gatherings.

People of cantankerous nature may be found screaming at someone more often than not. Others may be unwilling to discuss controversial matters with him.

In a sentence - There's no point in arguing with a cantankerous jerk like your sister.

Cynical /ˈsɪnɪk(ə)l/ - not trustful of others' integrity; always looking for his/her own profit.

Cynical people tend to live in their own little world trying to manipulate everything and everyone to their own advantage. Their self centered nature often lets others down.

In a sentence - Don't be so cynical, there are still good people around.

Dogmatic /dɒɡˈmatɪk/ - fixated on principles and tries to hold them as undeniably true.

In a sentence - Jason is rather dogmatic about stuff in general so be careful of what comments you throw.

Fussy people are very picky about every next thing and that makes them very irritable and hard to please. When things do not go their way, they tend to act up and create a fuss.

In a sentence - Fussy people can be so hard to hang out with when you do not like arguments.

People are obnoxious when they act inconsiderate and insensitive to the people around them. As a result, nobody actually likes them.

In a sentence - Stop making obnoxious remarks about people's choices.

Patronizing /ˈpatrənʌɪzɪŋ/ - condescending; looking down on others' trouble while posing a sense of superiority over them.

A patronizing person feeds off of the energy of putting others below them. The flaunt of superiority makes them unbearable to the rest of the world.

In a sentence - Patronizing others will never get you on their good books.

Stingy people do not mix well with normal groups of people. Their miserly nature can make them difficult to hang out with.

In a sentence - Let's not be stingy here and split the bill equally.

People who are always touchy about every next thing, are not good company since you can barely keep track of things that might prick them and an unconformable argument may break.

In a sentence - Rose is being particularly touchy today. Let's not stir her too much.

People are vain when they show off what they barely have. Their high esteem of self and their own abilities make others roll their eyes in disgust.

In a sentence - It is so vain to presume everyone likes to listen to every word you say.

N.B.: Do check the IPA beside the adjectives for correct articulation

Using these advanced-level personality adjectives can show someone's authority over the language. They have been used to portray sincerity and severity of emotions while making remarks to others.

Published By LearnGrammar.Net
Previous:
Whether or Wether – Differences with Examples
Next:
Other Ways to Say Because 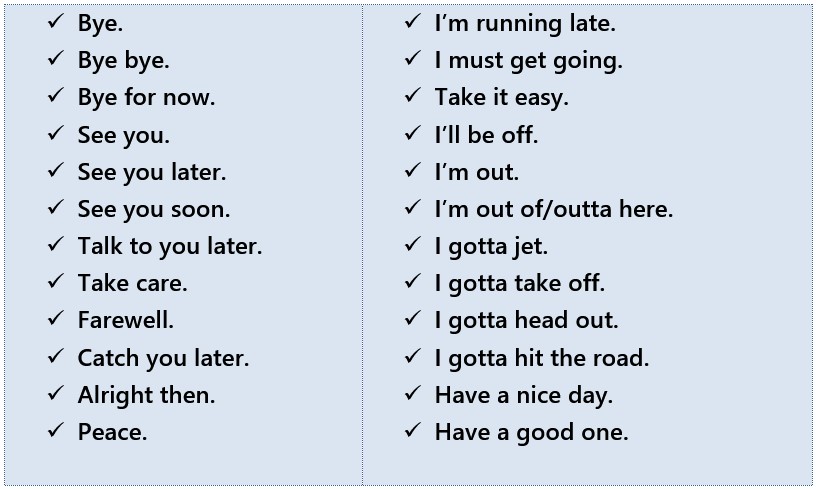 Other ways to say Interesting 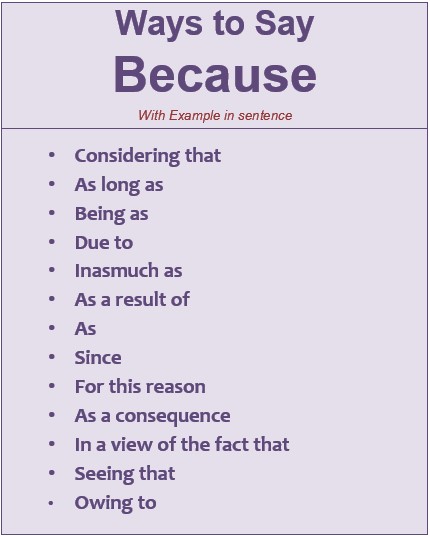 Other Ways to Say Because 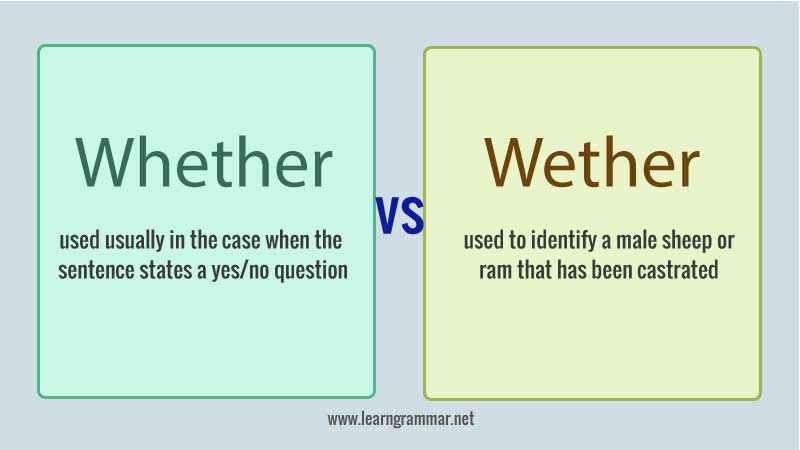 Whether or Wether – Differences with Examples