The deductive and the inductive are two nearly opposite methods when it comes to teaching. For making it easier to lay down the differences and how they are contrasting in nature, this article will focus on a classroom setting where grammar is being taught to strike up fathomable examples. The basic nature of the two methods in discussion must be first described in definitions before diving into the differences.

What is Inductive Method:

The inductive method is where the examples are served first and the learner has the responsibility to figure the rules out. The teacher acts as the guide where the learners are at the very center of the teaching-learning process. They start figuring out the structure or the rule from the examples and find the answers all by themselves.

What is Deductive Method:

The deductive method is a traditional method of teaching language and/or grammar where rules are given by the teacher up front followed by corresponding examples. That learners get the terminology at first, then move on to understanding them with reference to the examples served. That means the learners do not have much to do as the teacher does it all from dropping the rules, giving examples and then explaining the rules with reference to the examples.

1. Role of the Teacher

In the Deductive Teaching Method, the teacher's role is front and center in class. S/he does all the work here. S/he plans the lessons, serves the rules and examples in sequence before explaining the whole thing. S/he would also have to be ready to answer questions with a view to clearing any doubts there may be.

In the Inductive Teaching Method, the teacher's role shifts to that of a guide. S/he is there to serve the examples and guide the learners' thoughts into the right direction. As the magic happens inside the learners' brains, s/he is the silent spectator or rather an apt conductor leading their thoughts home.

2. Participation of the Learners

The participation of the learners in the Deductive Teaching Method is rather limited. They are mostly the silent listeners that ask a few questions here and there when they do not understand portions of the things explained. Listening and taking notes are the two big responsibilities they shoulder in class.

In the Inductive Teaching Method, learners are given the center stage in the hopes of making the learning process more interactive and effective. The learners are tasked with a treasure hunt to figure the rules out themselves. It changes the class chemistry and allows the learners to put in some work so that they feel part of it.

Staying in the situation of a grammar class, in the Deductive Teaching scenario, the rules or the structures come first and later followed by an explanation and a few examples to get a clear sense of it. In a more digestible sense, the solution comes before any problem ever arises so less scope to agitate the learners’ brains.

On the contrary, the Inductive Method summons the resourcefulness of the learners by presenting the examples first then asking them to figure out the rules or structures from the examples. Since the examples are provided first, the learners’ are active and alert as soon as the examples hit the mark.

The deductive model of teaching is more explanatory than based on discovery. Teachers have the responsibility of explaining the rules before the learners can dig into the whole thing. It may be the case that the learners find it hard to retain the focus throughout the class time.

On the other hand, the inductive one is based firmly on discovery and figuring things out. Something to do individually or in a group should spike their interest a fair bit. Teachers can set the treasure hunt in motion and be the most silent spectator throughout the process.

5. How it Sticks in Mind

The deductive method tends to be less effective since it lacks full participation on the learners’ part. But it cannot universally be the case with all types of classrooms. For example, a classroom composed of adult learners who used the deductive method from the beginning of their learning career may surprise you.

In general, learners should find it easier to memorize and understand things taught in the inductive method. Things tend to stick well in mind and for longer when taught in this method. Though it is more time-consuming  in type, the classroom reaps greater rewards in the long run.

6. When is it Effective?

The deductive teaching method is the most effective when used with learners that are already well adapted to this method of teaching for years on end. Since they have always been known to be involved with deductive teaching, they are most receptive to this very method.

When introduced to the fresh set of learners mostly to children barely starting their education, the inductive method tends to be the most effective and learners grow up to appreciate and enjoy the interactive nature of the teaching process.

7. The Speed of Learning Procedure

The Deductive Teaching Method is comparatively less time-consuming as the teachers can soar through the checklist of things they have to discuss in the classroom in the allotted time.

The Inductive Teaching Method takes far longer in comparison to the deductive one since the elaborate participation of the learners is the priority here. It takes time to bring a set of learners up to speed.

With the aforementioned differences listed upfront, it must be easier to pick out the better method for your classroom depending on what your learners are used to and what will be well received by them. The effectiveness of the teaching method will reflect on the aptitude of the learners going forward.

Published By LearnGrammar.Net
Previous:
What is Anecdotes? Use Anecdotes, Quotations and Quotes in Writing
Next:
What is Antithesis? How to Use Antithesis with Examples 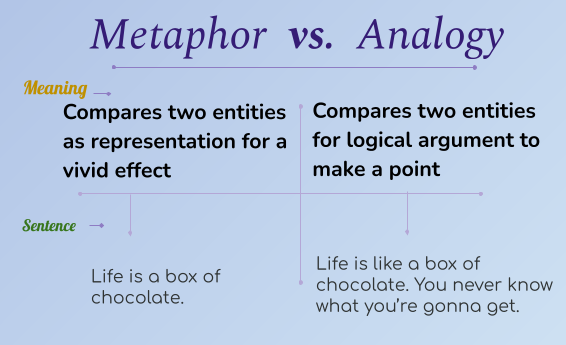 Metaphor vs. Analogy - What's the difference? 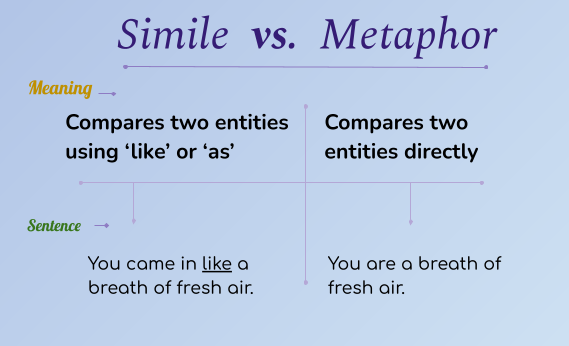 Simile vs. Metaphor - Know the Difference 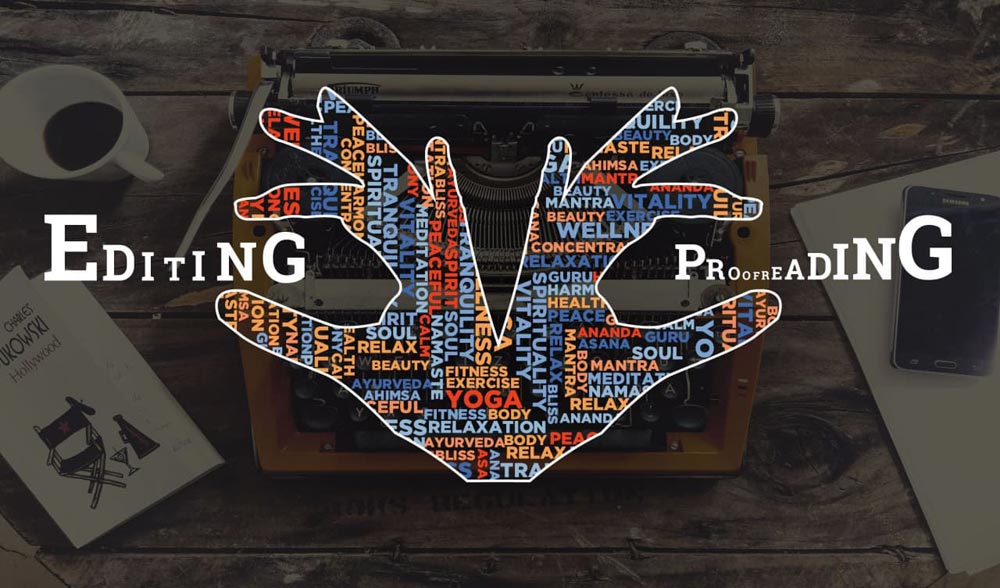 Editing vs Proofreading: Compared and Explained