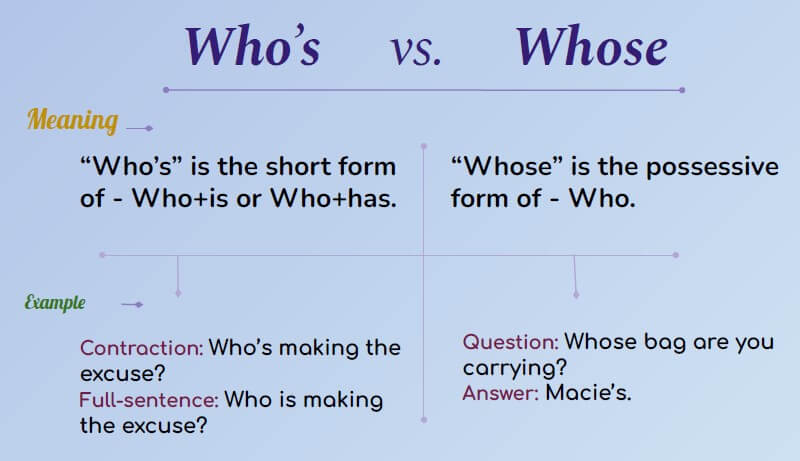 “Who is” or “Who has” is contracted into - who’s and the possessive form of the WH word- “Who” is referred to as whose. They sound the same and one has to be really focused or well immersed in the conversation to correctly pick up which one is used.

“Who” is one the most common WH-word to be used in asking questions about unknown human entities while figuring out their identities is of interest. For example, when one asks - “Who drove that car?” it means the identity of the driver is unknown, and the speaker wishes to know about it. The answer to the question is always a noun or pronoun that indicates someone.

The people asking these questions may know the people they are asking. In this case, stating their names or providing significant intel about their relationship with the questioner or questionee may suffice. On other occasions, the subject of the question may stand right in front, and merely pointing or gesturing at them while using necessary pronouns may be enough to answer the “who” questions.

Full-sentence: Who is making the excuse?

The “verb+ing” right after the contraction automatically implies that the contracted form of “who+is” has preceded it.

Contraction: Who’s been calling me non-stop?

Full-sentence: Who has been calling me non-stop?

Full sentence: Who has written the letter?

“Been” or the Past Participle form of the base verb would show that contraction has replaced “who+has.”

It may seem somewhat confusing as to when do the contractions imply what. But the trick is to look at the rest of the sentence and the sentence structure. Practicing the math in your head will get anyone used to the drill.

Looking at the answer would make it clear that the WH word “Whose” implies the possessive form of “Who.” An apostrophe followed by an “s” is the universal symbol of possessive nouns in the English language.

Possessives are written with ‘s stuck at the end of nouns - Henry’s cat, Rebel’s bag, Logan’s cup etc. So, it’s only natural to think that the “Who’s” must refer to the possessive form of “Who.” But that is wrong, and the confusion starts from here.

“Whose” is the possessive form of - Who.

The similar pronunciations of the two terms do not help when there are already such confusions eminent. A good trick to tell them apart is to listen for the word right next to the WH word concerned. For example, the possessive Whose is always accompanied by the object of the sentence, which is a noun. The verb of the sentence would always accompany the contraction Who’s so that would be their tell without fail.

Published By LearnGrammar.Net
Previous:
Their vs. There 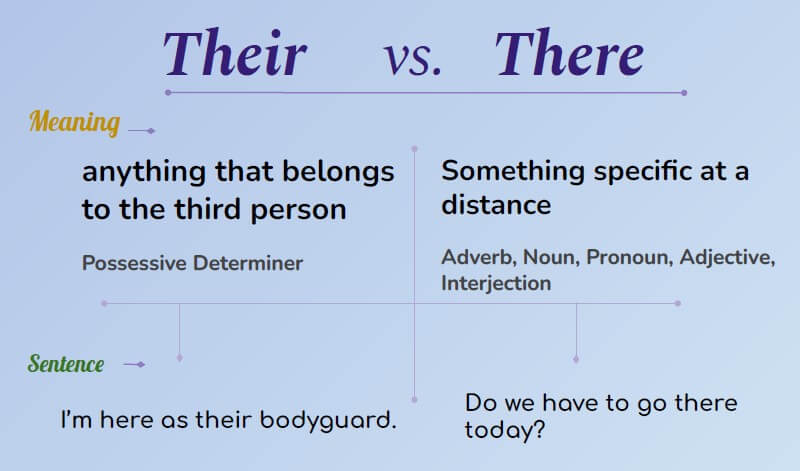 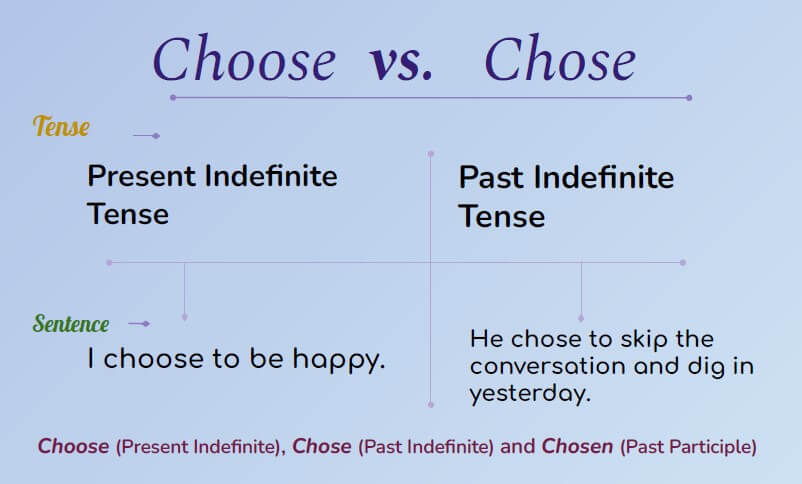 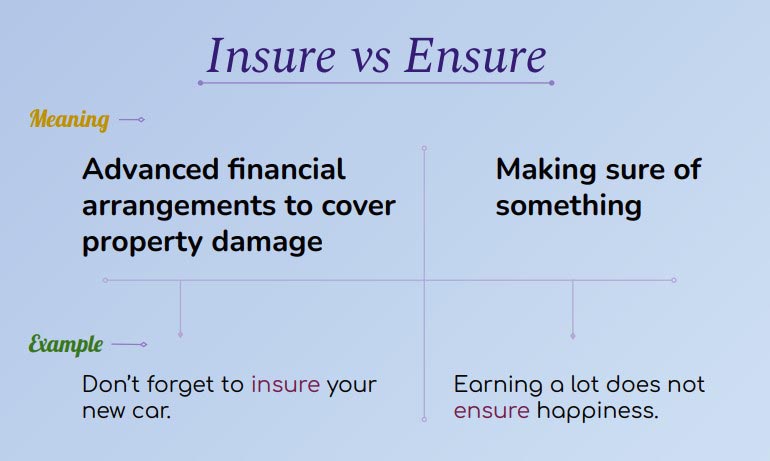 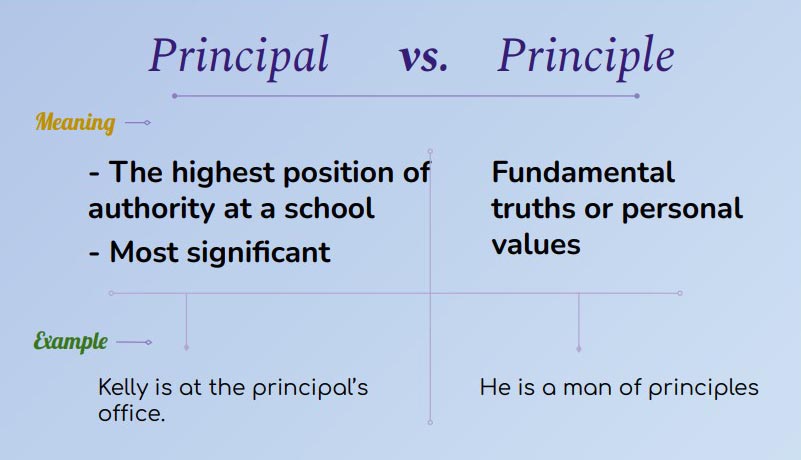 Principal vs Principle - Know the Differences