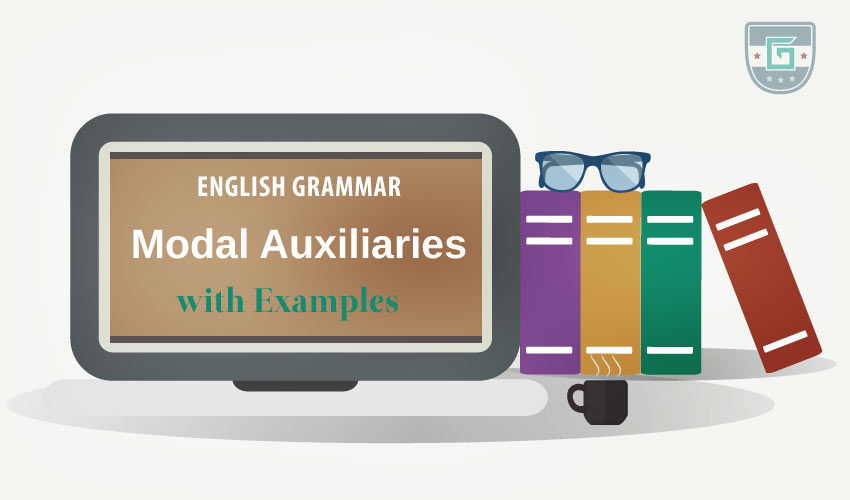 Modal verbs are a kind of auxiliary verb. They facilitate the main verb for suggesting potential, expectation, permission, ability, possibility, and obligation.

When used with the main verb, modal verbs do not end with -s for the third-person singular.  Modal auxiliary verbs never change form, but they have a different form for past tense.

The modal auxiliaries include:

NB: The words in parentheses ( ) are semi-modals. They have the same meaning, but they are different grammatically.

Would indicates general or repeated willingness in the past. It also indicates preference in the present.

Used to sometimes replaces would but sometimes it would be grammatically incorrect if we use used to in place of would.

These modals express possibility and ability.

Can & could also indicate possibility.

May and might both indicate possibility but might can suggest that there is less possibility than may.

Have to has the similar meaning to must but implies less urgency.

Should indicates obligation and probability.

Ought to and had better sometimes replaces should.