Subjects are the ones in focus in the sentences in the Active Voice above. They use verbs as per the respective tenses of the sentences. This is how Sentences are naturally constructed in the English language. Without the reference to the Passive Voice, it is rather hard to understand the Active Voice properly.

Passive Voices are the types of sentences where the object of the sentence comes into focus and what is being done to it (by the subject) is the agenda. The events in the passive sentences are described from the object’s side.

The Objects of the sentences above are being affected by the subject or the one taking the actions. Passive voice is precisely used to express the other side of the story. Passive sentences are often used in English to overcome the monotonous use of regular sentence formation in speech and writing.

The sense and focus of passive sentences are the opposite of active ones. They stand for the two polar opposite outlooks on the same incident. Active is the most commonly used form of sentence in the English language but without the right mix of the passive sentence, any spoken or written piece will fail to stay as dynamic to the people at the receiving end.

The change of the verb forms according to the tenses can prove to be a challenge but this is the most important part to concentrate on for the learners when it comes to mastering these two voices. A complete list of verb form changes across active and passive voices is given below with the help of the base verb - Take:

Published By LearnGrammar.Net
Previous:
Sympathy vs. Empathy - Remove the Confusion
Next:
Active Voice 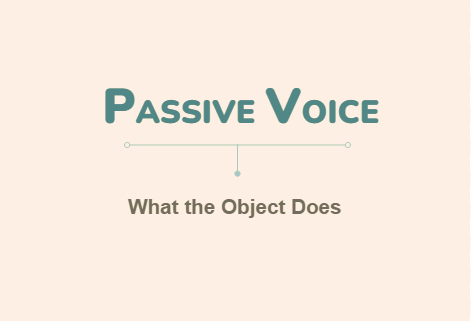 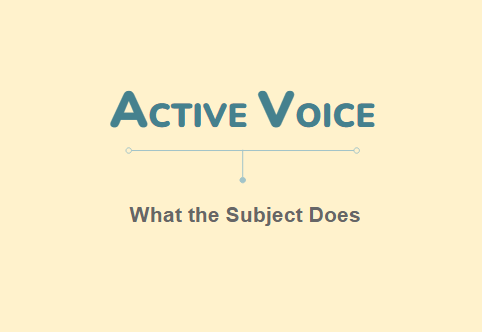 Sympathy vs. Empathy - Remove the Confusion