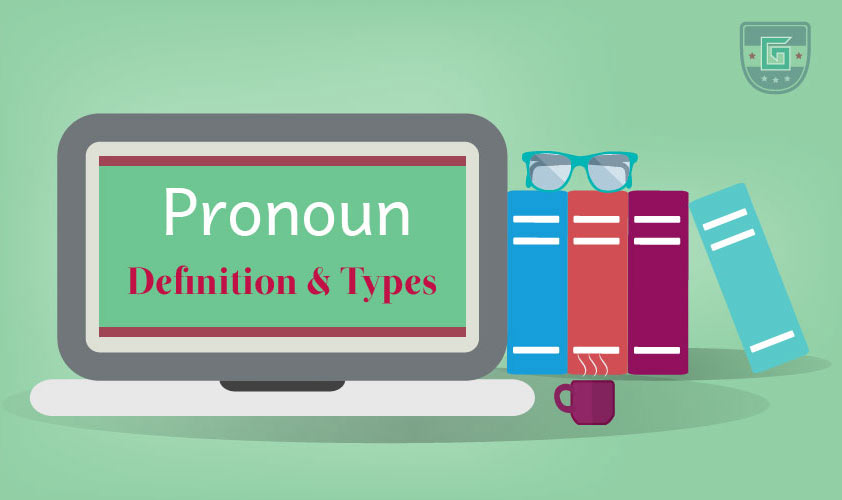 A pronoun is used in place of a specific noun mentioned earlier in a sentence so that you don’t have to keep saying/writing that particular noun.

Object pronouns work as the object or indirect object in a sentence replacing the antecedent object. This form of the pronoun is also used after prepositions.

You have to take either her car or theirs. Hers is better than theirs. (Here, ‘her’ is possessive adjective and ‘hers’ and ‘theirs’ are possessive pronouns which replaced ‘her car’ and ‘their car’)

Intensive pronouns add emphasis/importance but do not act as the object in the sentence. They can appear right after the subject.

Relative pronouns introduce the relative clause. They are used to make clear what is being talked about in a sentence. They describe something more about the subject or the object.

The relative pronouns are:

Sometimes neither, none and such are also used as demonstrative pronouns.

Interrogative pronouns produce questions. They are what, which, who, whom, and whose.

Who, whom, and whose refer to questions related to a person or animal; what refers to an idea, object, or event; and which can indicate either a person/s or a thing/s.