The adjectives Optimistic and Pessimistic can be really tricky for someone who focuses on the phonetic similarities in them. They are opposite adjectives that signify how someone looks at life in general.

Optimistic is an adjective that describes the character of a person who is hopeful for the future. Optimism is the positive energy that sets lot of great initiatives in motion with a hope making great things happen in the future.

An optimistic person will find positivity even in defeat or failure. They will live by their dream of a better future and stay upbeat no matter what. Optimism is their superpower.

The adjective - Pessimistic is the character that signifies the person does not feel hopeful or positive about the future. When someone feels down and do not usually see any point of doing anything because they cannot see any positive outcome. This is the polar opposite of Optimistic.

Pessimistic people suffers from lack of positivity and hope and that brigns them down more often that not. Pessimism can be deemed negative but a carefully balanced amount of it can give people the reality check they often need.

These are two very different ways to look at everything and life itself. In terms of opposites, optimism gives people the will to do little things for great effect in the future and pessimism stops them from doing them since and they only see the pointlessness of their little deeds and acts in the present time seeing no hope for the future.

Trick to Tell Them Apart

Mixing them up in speech and writing can be detrimental to effective communication since they are absolutely opposite of one another. Learning the meaning of the noun - Optimism in details before going into detail about it’s antonym or adjective forms can be a good idea to avoid mixing them up in the long run.

Published By LearnGrammar.Net
Previous:
Bear With Me or Bare With Me? Learn the Correct Spelling
Next:
Presume vs. Assume - Know the Difference 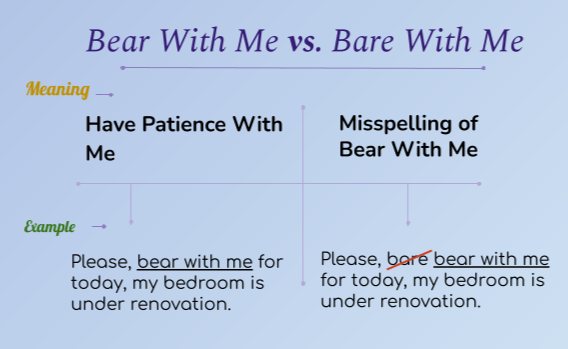