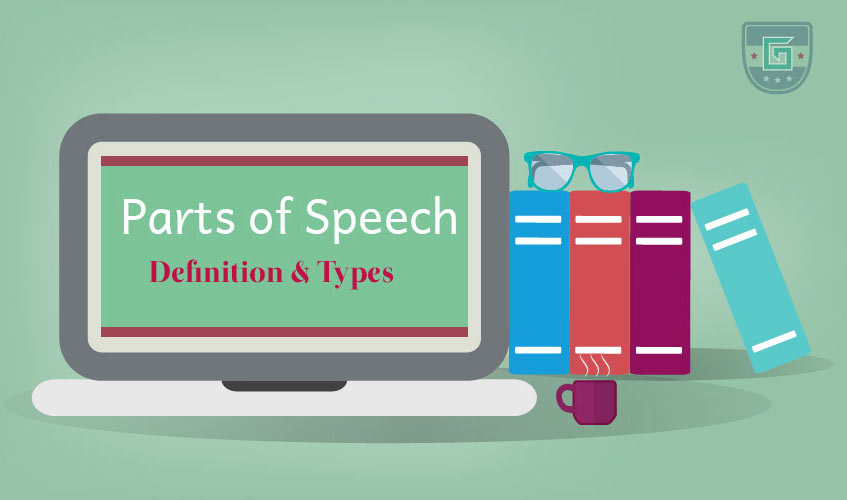 Parts of speech are the classification of words categorized by their roles and functions within the structure of the language.

Example: Michael is a good boy.  Melbourne is the best city.

A pronoun is used to refer to a noun/noun phrase, or nouns/noun phrases; instead of the repeated use of the same noun(s)/noun phrase(s).

Example: Michael is a good boy. He gets up early in the morning.

Verb shows an action or an ongoing condition. It is considered as the heart of a sentence.

Example: Alex is going home. He loves his home.

Adjective modifies or describes noun in a sentence.

Adverbs modify or describe adjectives, verbs, or other adverbs. It answers the questions When? Where? How? or How much?

Example: He is running fast.  She always reads attentively.

Preposition gives context to nouns in relationship to other nouns or pronouns.

Example: I am going to France. France is in Europe.

A conjunction connects nouns, noun phrases, clauses or sentences together.

Example: Julie love chocolate and chips. She loves pasta, but she hates pizza.

Interjections are brief and abrupt pauses in speech, usually used for expressing emotions.

Example: Oh! That feels terrible. Alas! They have lost the match.

Correct Use of "Sequence of Tense" in Writing