‘To err is human'; it may have become a cliché but still, it's true. As humans, we are prone to make mistakes.

Imagine, you are assigned to a very vital job and you have made a mistake! This is awful and demotivating at the same time for an employee or an employer or a stakeholder or even a CEO. We all know that it is very familiar in our everyday working situations. But the relieving part is we can always mend our mistakes and cut the loss by writing a proper letter of apology.

What is a Letter of Apology?

It is a formal letter to apologize for a mistake which is done unintentionally and reassuring the authority about not to repeat that mistake again and doing the job accurately next time. If we make a mistake that can put our client’s venture is in danger, it is a matter of business ethics to take the responsibility and pursue the necessary steps to correct our error.

Why it is important to write a letter of apology?

According to some psychologists, an apology has the power to repair harm, mends relationships whether it is personal or professional. Apology gives a person the power of authority to work with transparency and confidence and reliance. It improves the workplace environment and keeps away the toxic situations among the colleagues. Apologizing doesn't make a team member or a staff the ‘villain' in the office rather it helps to ease the situation and makes room for betterment. It actually helps in developing the mentality of tolerance.

Here we can put an example of the CocaCola Company. In 1999, a boy from Belgium became ill after drinking a bottle of CocaCola. Within days, hundreds of people had fevers, dizziness, and nausea by drinking CocaCola beverages, and many made their way to hospitals. The CEO Douglas Ivester went casual on the issue and did not apologize rather he insisted that it was not caused by the beverage. But this caused serious public wrath and Germany, Belgium and France removed more than 50 million beverages from their stores. Later, Ivester had to make a public announcement and apologized and took responsibility for the company. So considering this crisis it is clear that not apologizing for a hazard can make the situation worsen only.

How to organize a letter of apology?

Published By LearnGrammar.Net
Previous:
Types of Business Letters | When to Write Which Type
Next:
How to Structure Your CV 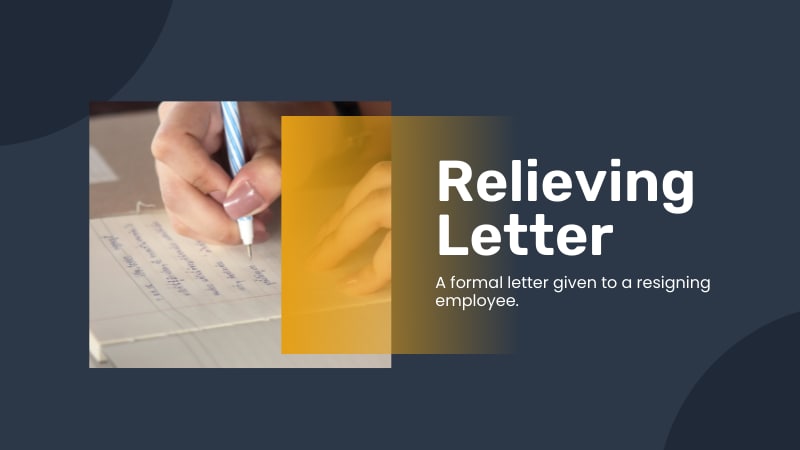 How to Write a Relieving Letter?

How to Write A Follow-Up Letter

How to Write A Goodwill Letter

How to Write A Letter for Payment Collection

How to Write A Letter for Signing A Contract