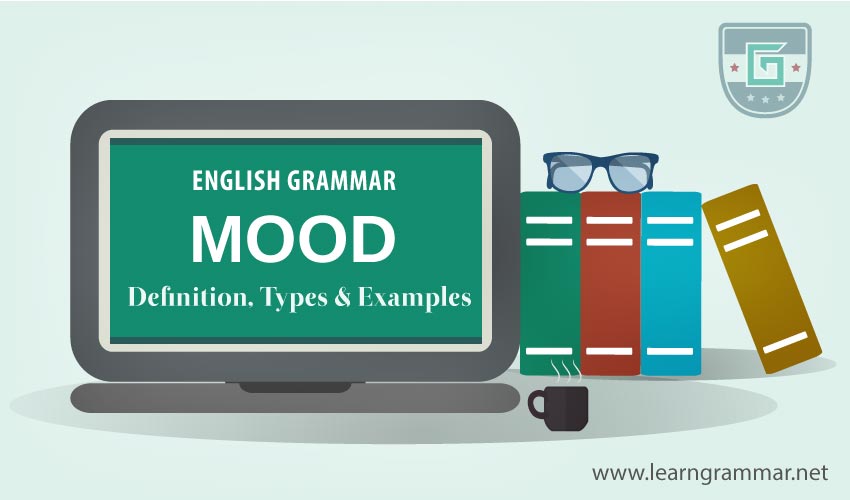 In English, there are mainly three kinds of mood:

Each of the types has a particular function.

Indicative mood tells the reader/listener something factual. This mood is generally used in making a statement or asking for a statement by a question. The statement can be factual or presumed to be factual.

Imperative mood makes a verb into a command or request. It always uses the second person as the subject of the sentence and most of the time the subject remains hidden.

Subjunctive mood indicates the possibility, wishes, or hypothetical statements. It is almost the opposite of the indicative mood. This mood usually mixes the tense of the verbs and does not follow the common usage of the tense.

Subjunctive has some different structures from the other structures of sentences.

Conditionals generally use the subjunctive mood.

Some certain verbs + the conjunction that requires the next clause to use the subjunctive mood and the clause uses the base form of the verb in it.

Note: There are some clauses also which require the verb of the next clause to be in base form.