Tongue twisters can be traced back to late 19th century England when the first one of them, “She sells sea shells...” was published as a diction exercise. Since then, they have become such a popular expression of fluency in learning a certain language because of the fun element in it. All the languages have their very own sets of tongue twisters. Let’s take a look at what they actually are, how they form linguistically and how they can be used to develop pronunciations in general.

The tongue twisters are short phrases that are made out of similar sounds in different combinations that heavily depend on alliteration. Most tongue twisters are full of words that start with the same sound, have the same number of syllables, and carry the same rhyme. These little fun elements in the English language are hard to pronounce at a stretch without faltering since similar sounds get mixed up. They are meant for trying to practice saying them quickly and on repeat. They help teach and learn the right pronunciations when practiced seriously.

Most tongue twisters are comprised of two types of similar-sounding words which are:-

Homographs have the same spelling but can sound similar or a little different depending on other variables. "Tear" is a verb that means to rip something apart and "tear" also means the droplets discharged from the eyes of someone in pain.

Homophones sound almost identical although there may be differences in spelling or usage of the words. “Their,” “There” and “They're” sound almost identical when pronounced but "their" is a possessive pronoun indicating something that belongs to some unidentified group, "there" means to indicate an unspecified place being indicated and "They're" is made out of "they" (the third person plural pronoun) and "are" (the regular auxiliary verb that goes after "they") joined together.

Tongue twisters have a way of tricking the brain since it is a very difficult process for the brain cells to tackle such similar-sounding sounds in the same rhyme concurrently. So many words rhyming one after another have a tendency of making the brain rather confused and so it starts making false claims. These common situations occur when the brain feels the need to slow down because it needs time to comprehend and even more time to process the confusing information. On the contrary, a tongue twister needs to be said very quickly and without making any mistakes or stops in pronunciation.

Being one of the hardest languages to deal with, English words give language learners a hard time even on their own. But when these homographs and homophones are used multiple times within the same sentence or in such close succession, anybody is bound to make mistakes and brains are to be tricked.

Why does the Brain Struggle?

Dr Bouchard and colleagues from the University of California conducted a research on a small set of test subjects, three people with epilepsy, though the results would be the same if done on non-epelleptic individuals. They conducted imaging of the brain in very high resolutions and even up to the very hundredth of a millisecond and determined that although we use very similar parts of our vocal fold to pronounce phonetically similar sounds, they are controlled by very different parts of our brain in most cases.

The point of the matter is these types of consonants and vowel sounds are controlled by very distinct parts of the brain. But in case of a tongue twister, the brain does not confuse vowel sounds with consonant ones. It rather struggles to tell two consonant sounds apart just because they are articulated from very close sections of the vocal tract although they are controlled by faraway portions of the brain.

Tongue Twister is a clever tool to have children practice pronunciations in classrooms. Since it can be turned into fun little competitions as to who can say them quicker without messing up. It can be against students inside one class or between different classes. There are a few common tongue twisters in English language that have been going around for ages now.

Try saying them out loud and very quickly. One has to instinctively separate different sounds in pronunciation like "sell" and "shell" or "piper" and "pepper" quickly and repetitively. Native English speakers find these pronunciations rather easy but when sped up, it is always a challenge no matter what your language background.

For someone learning a new language as their second or third language, it will be a good idea to first determine the subtle variations in these similar sounds, try saying them correctly on repeat and then try to speed up the process. In language learning groups, learners can treat it as a game and practice them over. The trick is to keep practicing until you perfect your craft to maybe show off to your friends for starters.

For kids learning to speak in any language, tongue twisters can act almost as speech therapy so that one can monitor the development of sounds in speech as necessary. Kids tend to have more difficulty in getting a few sounds correct compared to elders. The teachers of parents can strike up one or two tongue twisters that focus on those particular sounds and make a fun game out of it.

Tongue twisters are arguably one of the most interesting ways to tinker your pronunciations to ensure the correct articulations when so many similar sounding words come after one another. Tongue twisters can also be used in speech development in kids as the teacher can guide which sounds to focus on. People usually practice them just for fun without much concern about developing their pronunciations.

Published By LearnGrammar.Net
Previous:
All about Speaking as a Communicative Skill
Next:
International Phonetic Alphabet (IPA) for Phonetic Pronunciation 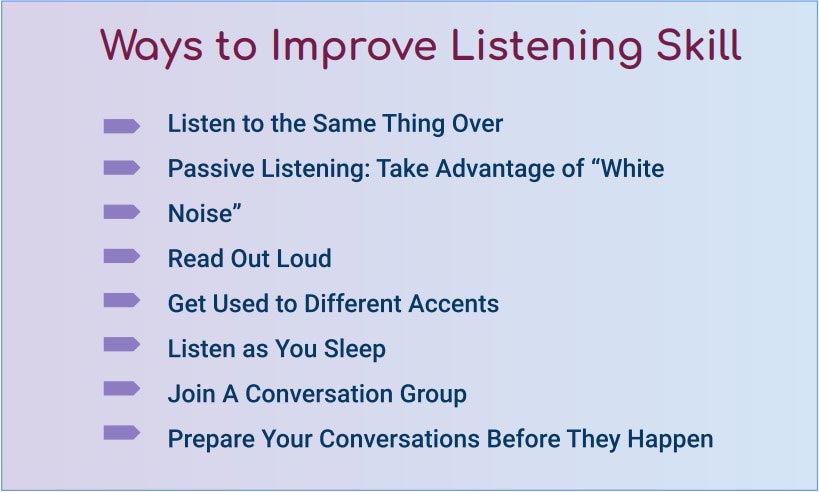