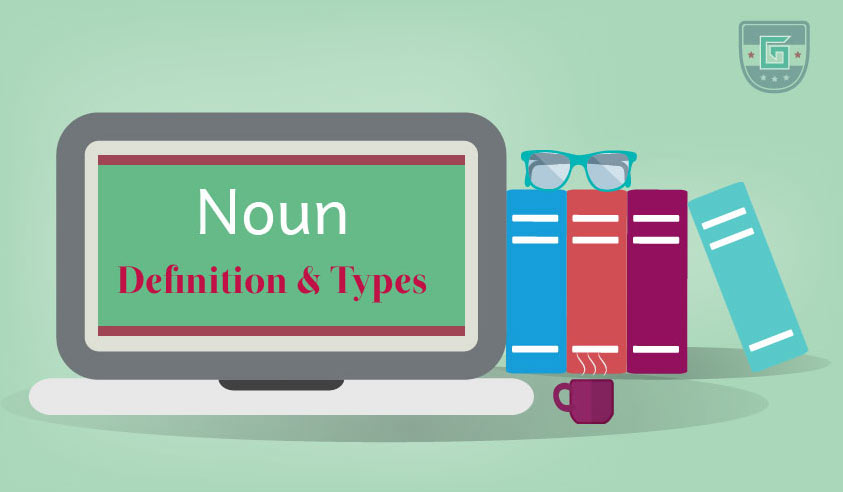 Singular Nouns are namely, singular in number. The base form of any noun is naturally singular and so that is the Singular Noun.

Singular Noun in a sentence:

The plural forms of the Singular Nouns are Plural Nouns. These nouns determine more than one element.

Plural Noun in a sentence:

Regular Nouns do not change in spelling when changed into plural; only the regular plural suffixes -s or -es are attached to it according to the grammar and spelling agreement.

Irregular Nouns do not have plural suffixes added to them for their plural form and they monumentally change in spelling.

The noun that owns something or has something in its possession is the Possessive Noun. These nouns usually end with an apostrophe before one “s” that determines the possession of the object(s) that follows.

Verb + ing often act as the noun/subject of the sentence instead of posing as a verb and then they become a Verbal Noun. Gerunds can be Verbal Nouns at times.

Substances made out of tangible materials are usually Material Nouns. These are Common Uncountable Nouns by nature since they mostly determine a certain sector type of product.