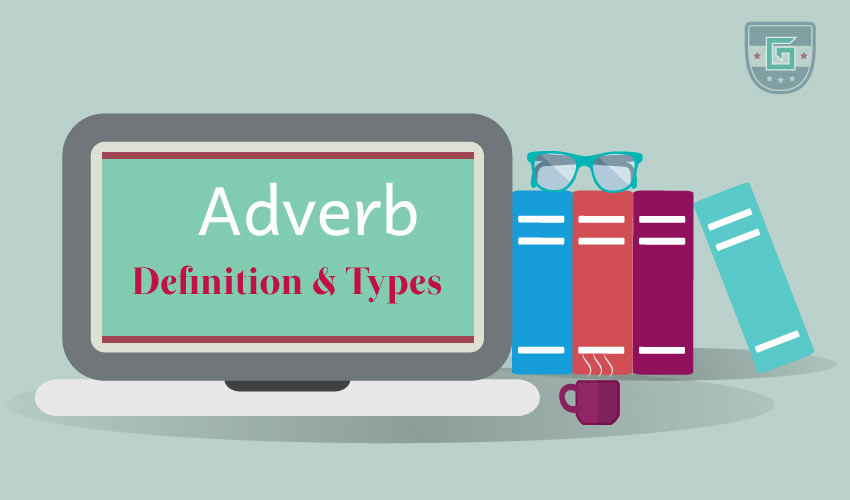 An adverb is a word/a set of words that modifies verbs, adjectives, and other adverbs. It tells when, where, and how an action is performed or indicates the quality or degree of the action.

Many adverbs end in -ly but some words which end in -ly (such as friendly) are not adverbs. Many words can be both adverbs and adjectives according to their activity in the sentence.

Adverb Clauses and Adverb Phrases are clauses and phrases that modify the verbs, adjectives or other adverbs in the sentence.

A conjunctive adverb connects phrases or independent clauses. It provides transitions between ideas and shows relationships.

A sentence adverb starts the sentence and modifies the whole sentence.

Adverbs of time/frequency indicate time or frequency of the action in the sentence. They answer the question ‘when/how frequently is the action performed?’.

Across, over, under, in, out, through, backward, there, around, here, sideways, upstairs, in the park, in the field, in that place, etc. are some common adverbs of place/direction.

Adverbs of Degree (How Much?)

Adverbs that express the importance/degree/level of the action in the sentence are called adverbs of degree. They answer the question ‘how much is the action performed?’.

Adverbs of Manner (How?)

Adverbs that express the manner/approach/process of the action in the sentence are called adverbs of manner. They answer the question ‘how is the action performed?’.