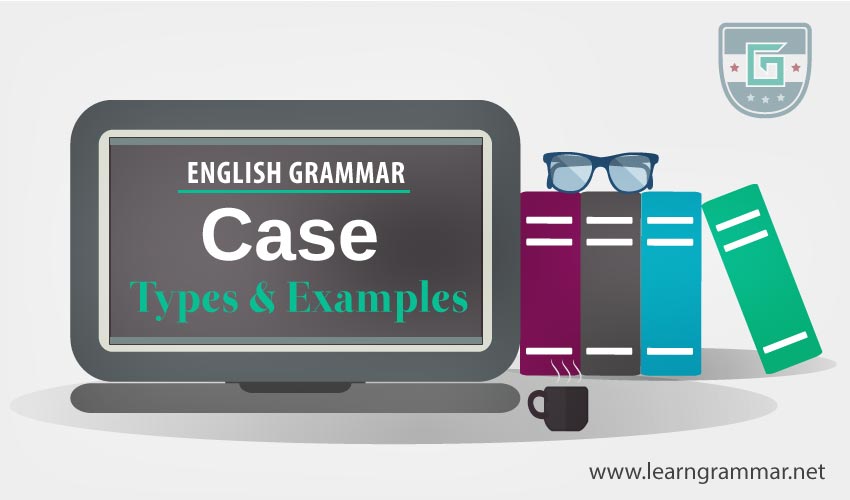 Cases indicate the grammatical functions of nouns and pronouns according to their relation with rest of the words in a sentence.

In modern English, there are only three kinds of cases.

When a noun or a pronoun works as a subject in the sentence, a subjective case appears.

When a noun or a pronoun works as an object in the sentence, an objective case appears.

Possessive cases indicate a relationship of possession or belongingness between two nouns or a noun and a pronoun.

Note: The pronoun changes its form in different cases.

There is another kind of case. It is called the vocative case. This case is similar to the subjective case in term of spelling. The vocative case indicates a person being addressed directly by his/her name. This name is separated by a comma.