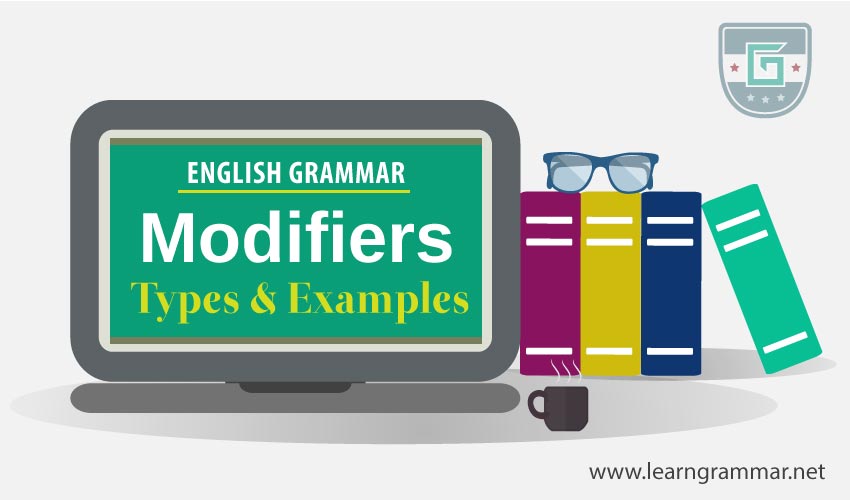 Generally, modifiers are of two types according to their position to the words they modify:

Articles, determiners, demonstratives, proper adjectives, descriptive adjectives, compound adjectives, participles, etc. are the adjectives which come before the nouns and modify them.