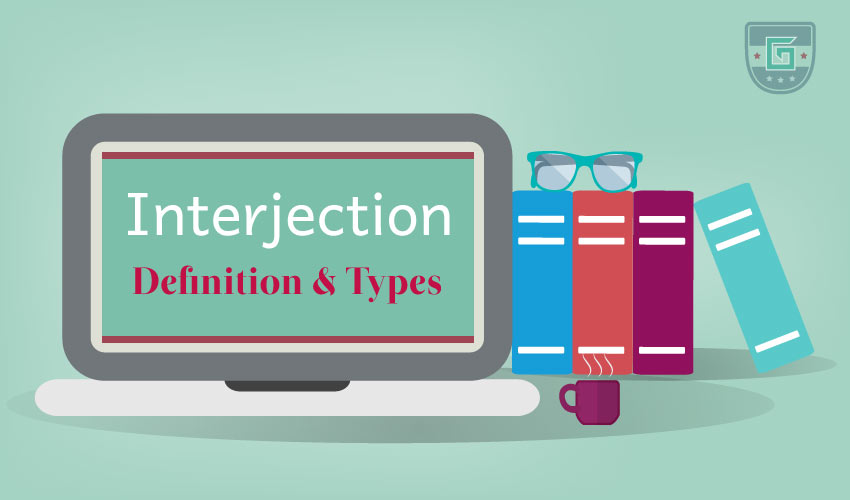 An interjection is a kind of exclamation inserted into regular speech. Actually, it is a brief and abrupt pause in speech for expressing emotions.

They are unique and have some interesting features:

In spoken language, interjections are the words we instantly use to show our reaction to something which influences our emotion. They are the initial reaction and sometimes do not even make sense. However, for formal speech or writing, using interjections is not appropriate.

There are basically two types of it and they are -

The words that are exclusively interjections and cannot be classified as any other Parts of Speech are called Primary Interjections.

The Nouns, Adjectives, and other Parts of Speech that act as interjections on occasions are called Secondary Interjections.

Based on the severity of the expressions, Interjections are categorized into two types -

The relatively mild expression of feelings and emotions is usually called Mild Interjections. These types are typically separated from the rest of the sentence by commas.

The strong outbursts of expression are determined as Strong Interjections. These types are typically separated from the rest of the sentence by exclamation marks.

Based on the kind of emotions conveyed, Interjections are divided into three categories -

"Enough" expresses the wish to stop listening to someone and maybe put forward a contesting statement. "Shoo" tends to express the speaker's wish to drive someone away.

The words to express sudden spur of emotions like surprise, delight, sorrow, disgust and fear are Emotive Interjections. These types usually replace the "I feel" expressions in speech.

Words that are born off cognition and used as exclamations are called Cognitive Interjections. These types are used to convey the feelings and emotions that people come across and understand through experience.

Rule 1: Interjections express a sudden mood, emotions, and feeling with emphasis. There are also many taboo words that are usually used in everyday conversation but not in formal aspects. These words fall into the category of interjections.

Rule 2: Some interjections interrupt a conversation or a thought or hold someone’s attention for a moment. These are just sounds, not words because these sounds do not make any sense.

Rule 3: Some interjections express only yes or no.

Rule 4: Some are used to get someone’s attention.