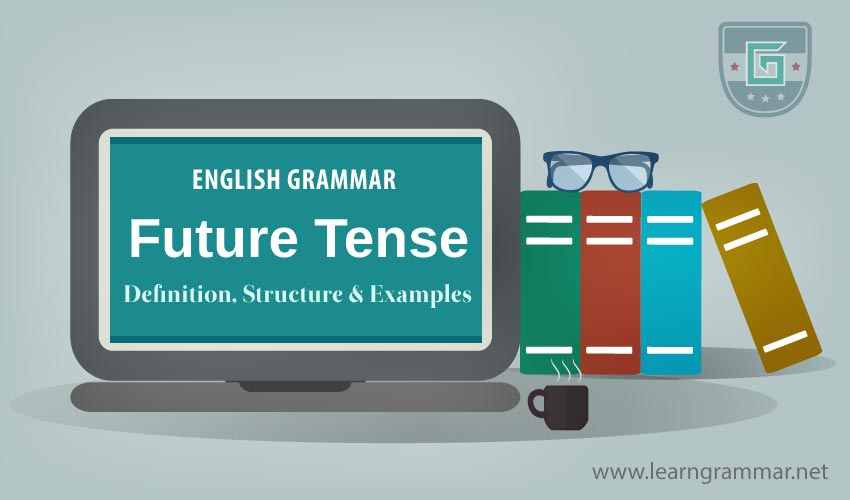 What is Future Tense?

Any action that is scheduled to happen in the future comes under the agenda of the future tense. Like any other tense, Future Tense too can be detected by the verb form and the auxiliaries used.

Future tense also has four forms. However, one of the forms has no practical use.

Note: In some cases, the present progressive tense can be used when an action is promised/arranged/planned to take place in the future.

The future continuous tense is used when an action is promised/thought to be going on at a specific time/context in the future.

The sentences in Future Indefinite Tense and Future Continuous Tense pose a very similar kind of attitude and some may seem identical in manner. The major difference here is the tone that sets the tenses apart. Let's compare the tone and attitude between them to get a clear idea about how they differ.

The future perfect tense is used to demonstrate an action which is promised to be done by a certain time in the future. There is a certain definitive commitment in the Future Perfect Tense that most future tenses tend to lack. This is because a certain point in type is mentioned. "Shall/will have" before the Past Participle verb form is the definitive marker of all perfect tenses.

Future Perfect Continuous or Progressive Tense expresses the action that will be continuing in the future for a set amount of time that the speaker is sure of. The common backstory here would be the speaker posits themselves in the future and foretells something that is bound to continue happening for a certain period of time in the foreseeable future. "Will have been" is the marker of Future Perfect Continuous Tense while the "for/since + time frame" at the end is the exclusive marker for all perfect continuous tenses.

Note: There is close to no practical use of this Future Perfect Continuous tense in the English language unless the period mentioned covers sometime in the past, the present and the future.