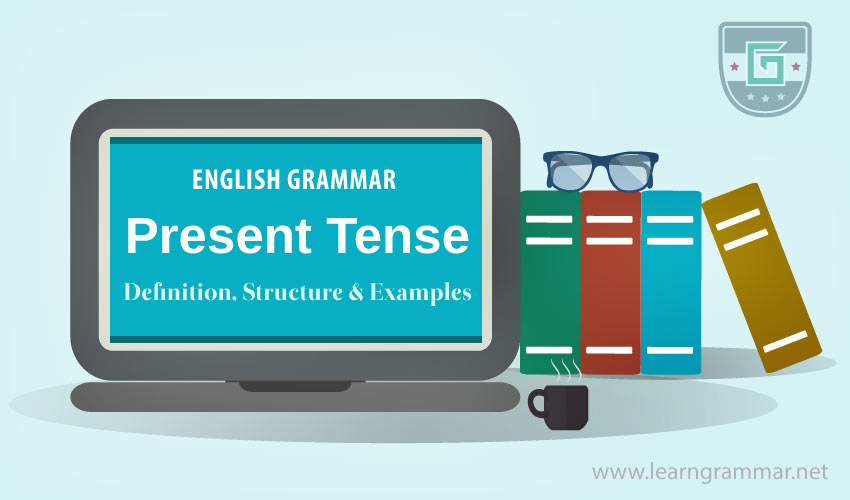 Tenses demonstrate the time of action in sentences usually performed by or centered around the subject of the sentence. The actions are called verbs. Verbs change according to tenses and other issues. As verbs are the most important elements of English sentences, tenses also carry paramount importance in English grammar.

Each of the types of tenses has four different forms.

Generally, simple present tense is used to indicate an action which happens – always, regularly, every day, daily, normally, generally, usually, occasionally, sometimes, often, rarely, frequently, nowadays, naturally, seldom, constantly, never, every week, every year, once a year, on a week, at times, at present, now and then, or all the time.

Note: When ‘be’ verbs work as the main verb in a sentence, they are different from the above structures.

There are some stative verbs that are usually used in simple tenses whether present or past or future.

The stative verbs are:

How the Forms of Verbs Change in Different Types of Sentences

Now, continually, perpetually, at this moment, at the moment, right now, this season, this year, forever, etc. words or word pairs are usually signs that the verb in a sentence is in the present progressive form. However, these signs are not necessary all the time for a verb to be of present progressive tense.

This structure is also used to demonstrate future time.

The present perfect tense is used when one intends to indicate:

Just, already, yet, just now, ever, lately, recently, etc. are some of the signs for present perfect tense.

Note: Already comes between have/has and the past participle; yet appears with a negative form at the end of the sentence.

Published By LearnGrammar.Net
Previous:
Use of Prepositions : Of, About, For, With, By
Next:
Past Tense: Definition, Structure & Examples