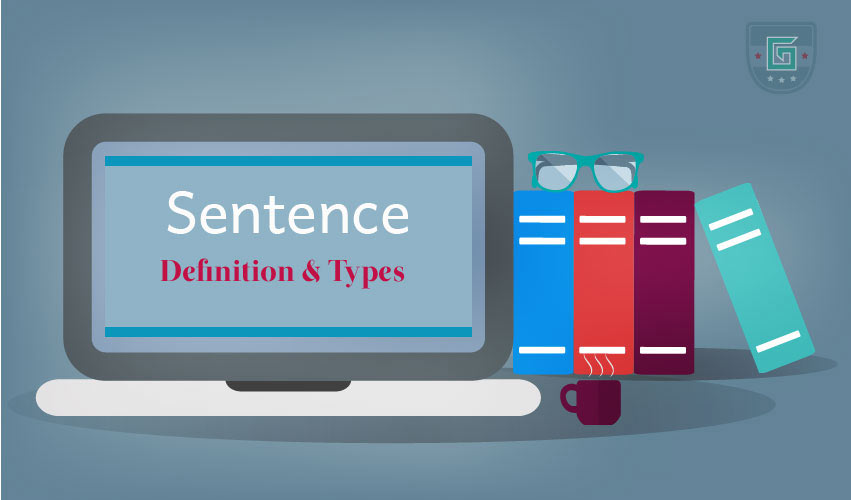 A sentence is the largest unit of any language. In English, it begins with a capital letter and ends with a full-stop, or a question mark, or an exclamation mark.

The sentence is generally defined as a word or a group of words that expresses a thorough idea by giving a statement/order, or asking a question, or exclaiming.

He is a good boy (statement), Is he a good boy? (question), What a nice weather! (exclaiming).

Ideally, a sentence requires at least one subject and one verb. Sometimes the subject of a sentence can be hidden, but the verb must be visible and present in the sentence. Verb is called the heart of a sentence.

Do it. (In this sentence, a subject ‘you’ is hidden but verb ‘do’ is visible)

“[A sentence is] a group of words, usually containing a verb, that expresses a thought in the form of a statement, question, instruction, or exclamation and starts with a capital letter when written.” - (Cambridge Advanced Learner’s Dictionary & Thesaurus © Cambridge University Press.)

In other words, a complete English sentence must have three characteristics:

Structurally, sentences are of four types:

A simple sentence must have a single clause (a single verb) which is independent, and it cannot take another clause.

I always wanted to become a writer. (One clause – one verb)

A compound sentence must have more than one independent clause with no dependent clauses. Some specific conjunctions, punctuation, or both are used to join together these clauses.

I know that you always wanted to be a writer. (Here, a dependent clause is followed by a connector and an independent clause. The other way around is also possible.)

An assertive sentence (declarative sentence) simply expresses an opinion/feeling, or makes a statement, or describes things. In other words, it declares something. This type of sentence ends with a period (i.e., a full-stop).

An exclamatory sentence expresses overflow of emotions. These emotions can be of happiness, wonder, sorrow, anger, etc.

Published By LearnGrammar.Net
Previous:
Word: The Definition & Criteria
Next:
Parts of Speech